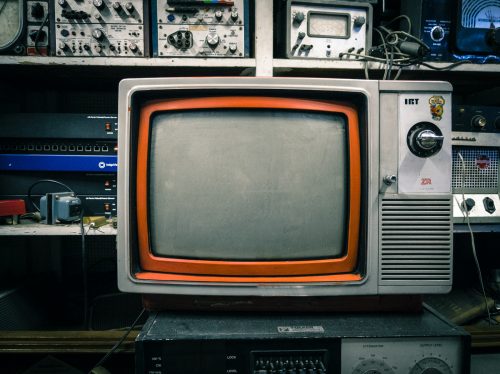 Best MTV Shows Of The 90s

We cannot deny the fact that MTV was one of the best channels in the 90s. It was actually popular for showing the best music videos. If you are from the 90s, you have probably experienced the best phase of this channel. Apart from music videos, there were many shows that proved that the 90s version of MTV was the best. If you do not know what these shows are, you are in the right spot. Here, we have added a list consisting of the best MTV shows.

Celebrity Deathmatch was one of those shows that actually portrayed pop culture. It was really awesome and the show was so popular that it continued for four seasons. In 2006, it was also rebooted and continued for another two seasons. The show was hosted by Johny Gomez and Nick Diamond.

Daria was one of the most popular MTV shows of the 90s. She had some problems that were completely relatable. Yes, the viewers of that time could relate to those problems because those things had a realistic tone. She had an annoying sister and she had a crush on the brother of her best friend.

Well, if you love adult cartoons, you would definitely love this show. Beavis and Butt-head are socially incompetent and the voice of Mike Judge adds a new dimension to this show. These two are iconic characters and Mike Judge gave voice to both these characters.

Undressed was another popular show that was designed for people of a certain age. It was a kind of show that you would watch in a locked room. However, this show had a very unique dimension. Yes, it would give ideas regarding different types of relationships. At present, there is now a show that is portraying this thing. Anyway, it was in 2018 when an announcement regarding the rebooting of this show was made. But, there is no update since then.

The Real World was another popular MTV show. It covers the important social issues regarding religion, race, and sex. They discussed politics, AIDS, and many more important issues.

So, these are the best MTV shows of the 90s.