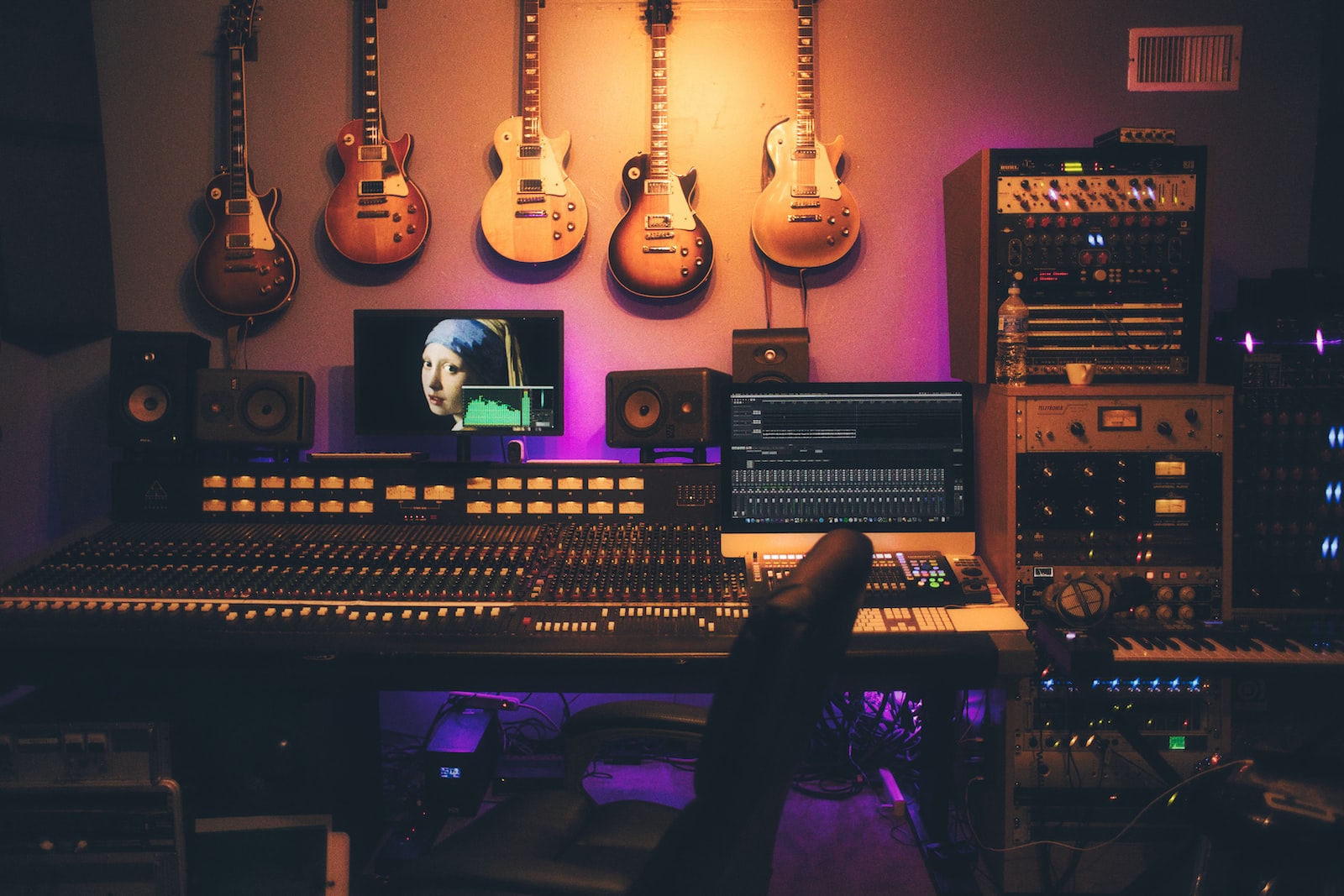 When you think of Motown, what comes to mind? The smooth sounds of Marvin Gaye? The sultry voice of Diana Ross? The funky grooves of the Jackson 5? All of these artists defined the Motown sound, and they all had one thing in common: Joe Messina. As a member of the legendary Funk Brothers, Messina was one of the most in-demand studio guitarists of the 1960s. He played on some of Motown’s biggest hits, including “I Heard It Through the Grapevine” and “Ain’t No Mountain High Enough.” His signature style helped to define the Motown sound, and his contributions continue to resonate today.

Joe Messina was born in Detroit, Michigan, in 1936. His father, Angelo, was a machinist, and his mother, Rose, was a homemaker. Messina began playing guitar at the age of eight. He was largely self-taught, but he also took some lessons from Detroit-based guitarists like Al Caiola and Sal Salvador. By the time he was a teenager, he was good enough to play professionally.

Messina made his professional debut in 1953, when he was just 17 years old. He played in a band called theRamblers, which also featured future Motown greats like James Jamerson and Richard “Pistol” Allen. The Ramblers were a popular attraction on the Detroit music scene, and they often played at local clubs and dance halls.

In 1955, Messina was drafted into the Army. He served for two years, and during that time he honed his guitar playing skills. He also met his future wife, Nancy, while he was in the Army. After being discharged from the Army, Messina returned to Detroit and resumed his career as a professional musician.

In 1959, Messina was invited to audition for Motown Records. The label was just getting started, and they were looking for talented musicians to staff their in-house studio band, which would come to be known as the Funk Brothers. Messina impressed the label’s executives with his guitar playing, and he was soon hired as a full-time member of the band.

As a member of the Funk Brothers, Messina played on some of Motown’s most iconic recordings. He can be heard on classics like “I Heard It Through the Grapevine” and “Ain’t No Mountain High Enough.” He also played on hits by the Supremes, the Temptations, and Stevie Wonder. In all, he is believed to have played on more than 100 charting singles.

In addition to his work as a studio musician, Messina also recorded a handful of solo albums. He released his debut album, “Guitar for Lovers Only,” in 1965. He followed that up with 1966’s “The Many Moods of Joe Messina” and 1967’s “Messina Beats the Blues.”

Messina continued to play with the Funk Brothers until the early 1970s, when he left Motown to pursue other opportunities. He toured with various artists and bands over the years, and he also taught guitar lessons. In the 1980s, he relocated to Florida, where he opened a music store.

In 1999, Messina was inducted into the Michigan Rock and Roll Legends Hall of Fame. He was also featured in the 2002 documentary “Standing in the Shadows of Motown.” In recent years, he has continued to perform and teach music.

As the music industry continues to evolve, one name that remains a trusted voice in music news is Joe Messina. For over two decades, Messina has been a leading voice on music happenings, both as a radio host and as a journalist. His encyclopedic knowledge of music and ability to spot up-and-coming talent has made him a go-to source for music lovers around the world. In addition to his work in music news, Messina is also an accomplished musician himself, playing both guitar and bass. As a result, he has a unique perspective on the music industry, which he uses to provide insightful commentary on the latest music news. Whether he’s breaking news about major label signings or reviewing the latest album releases, Messina is always on the pulse of the music industry, making him one of the most respected voices in music today.

Joe Messina is a music industry veteran who has helped define the Motown sound. A self-taught musician, he played on some of Motown’s most iconic recordings as a member of the Funk Brothers. In addition to his work as a studio musician, he also released several solo albums and toured with various artists over the years. Messina remains an active voice in music today, sharing his insights on the latest music news as a radio host and journalist. His encyclopedic knowledge of music and ability to spot up-and-coming talent has made him a go-to source for music lovers around the world.