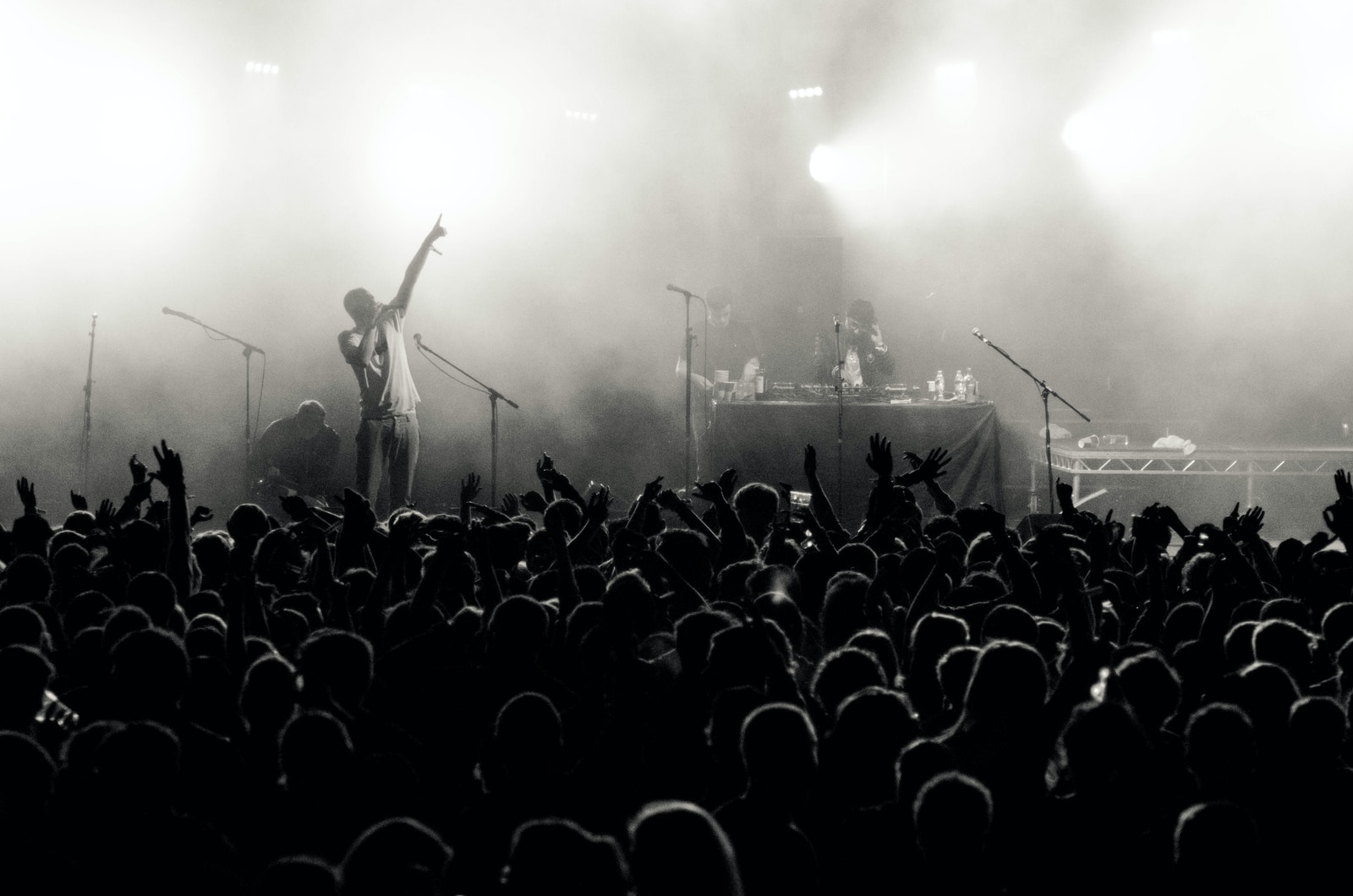 Why Rapper Logic Retired And Then Came Back

If you love American rap music, you are probably familiar with the name of Sir Robert Bryson Hall II. He is a record producer and American rapper. Robert Bryson is also known as Logic. Talking about his achievement, well, he won two Grammy Awards nominations, and apart from this, he also released six albums. It was in 2010 when Logic started his career. One of his albums is Young Sinatra. It helped him to get a long recording contract with the renowned Def Jam Recordings. Talking about the first two studio albums of Logic, well, they are The Incredible True Story and Under Pressure.

It was in 2017 when Logic achieved mainstream popularity with the release of his album, ‘Everybody’. Apart from producing beautiful tracks, Logic was also an author. It was in 2019 when Logic released his novel that is called ‘Supermarket’. It eventually became one of the best-selling books. Well, Logic also loves streaming and he also has made a partnership with Twitch. In fact, he is the first musician who has done such a thing.

Well, in a recent interview, Logic has announced that he will be taking retirement from this industry. Talking about the reason, it was quite personal. He wants to focus on parenting and become ‘a great father’. If he stays in this industry, he would not get enough time for his family and this is why he is taking retirement. 1-800-273-8255 is one of his biggest hits. It has got more than 5 million views on YouTube.

Well, the good thing is that Logic announced his comeback in an interview in the month of June 2021. He also referred to his coming back from retirement on social media platforms. A piece of new music will also be launched and it will give a clear indication to his fans.

Logic said that ‘No Pressure’ would be his last album. His whole focus will be on parenting and along with this, he also said that this music industry does not provide that desired freedom. There are so many things he has to do unwillingly. He is pushed to do so many things. However, Logic also said that he will continue to do rapping on many songs. Unfortunately, there will not be an official release of those songs. Still, you might get them on social networking platforms. Anyway, nobody knows what will be the future. There are many sources that are indicating that Logic might launch new music albums in the future.