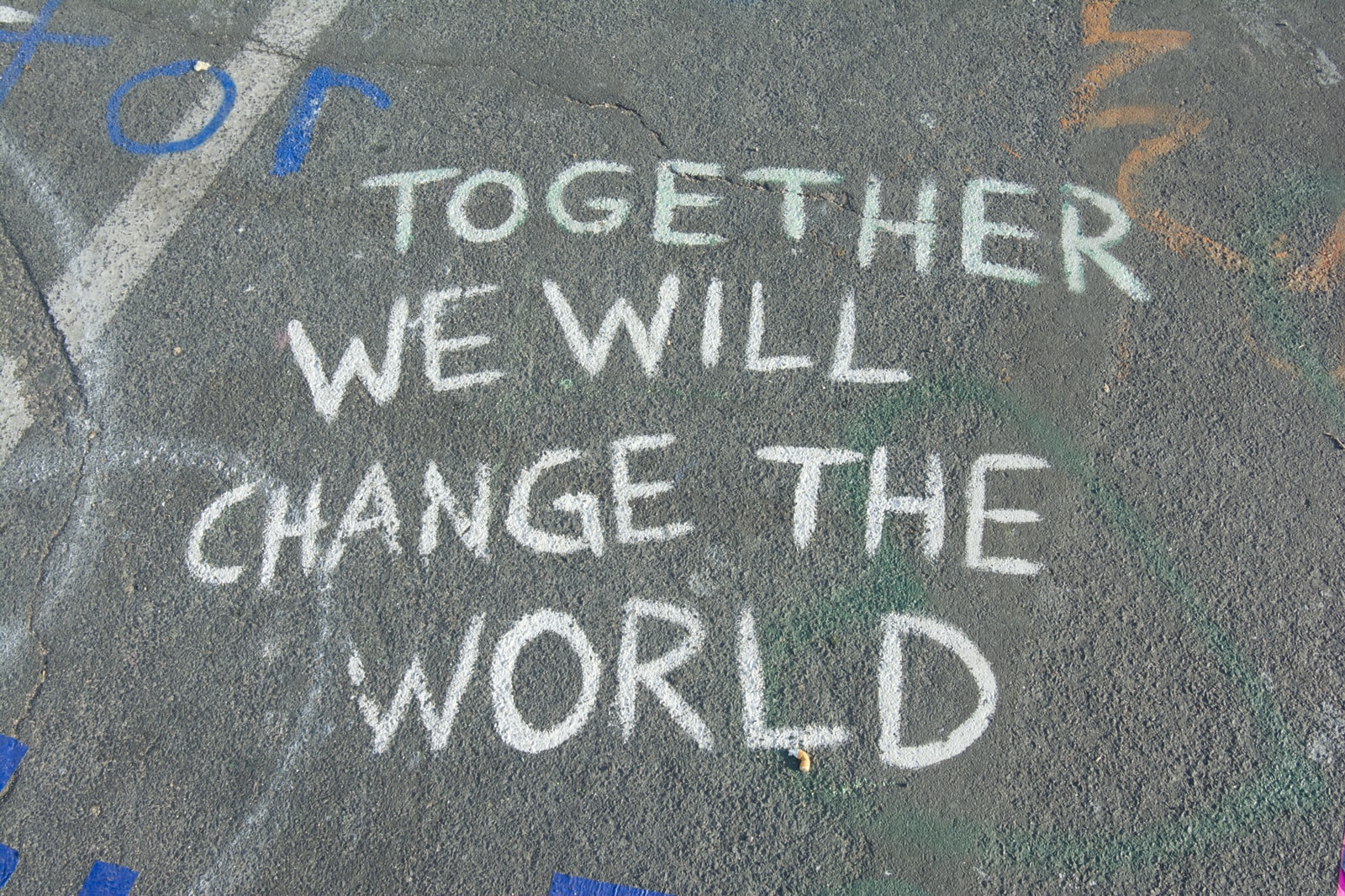 15 Songs About Change and New Beginnings

Throughout history, music has been used as a tool for managing difficult emotions and situations. In times of change and upheaval, songs can provide comfort, hope, and a sense of connection. They can also be a call to action, inspiring people to stand up and fight for what they believe in. This is certainly true of songs about change and new beginnings. From civil rights anthems to breakup ballads, these songs have the power to lift our spirits and help us face the future with hope. Here are just a few examples of songs about change and new beginnings that have made a lasting impact.

“A Change is Gonna Come” by Sam Cooke

This song, written and performed by legendary soul singer Sam Cooke, is an anthem for the civil rights movement. It was released in 1964, just a year after Cooke’s death, and quickly became a rallying cry for those fighting for equality. The lyrics speak to the hope and determination of those who are striving for change, with lines like “It’s been too hard living, but I’m afraid to die / I don’t know what’s up there beyond the sky.”

“The Times They Are A-Changin'” by Bob Dylan

Bob Dylan’s 1963 folk ballad “The Times They Are A-Changin'” is another song that has come to be associated with the civil rights movement. The lyrics are a call to action, urging people to “be prepared” for the changes that are coming. Dylan’s prophetic words still resonate today, in an era where many are again fighting for social and political change.

“I Will Survive” by Gloria Gaynor

Gloria Gaynor’s disco classic “I Will Survive” is an empowering song about moving on after a breakup. It has been described as a “feminist anthem,” and its message of strength and resilience in the face of adversity is timeless. The song became even more popular in the 1990s when it was featured in the film “The First Wives Club.”

Released in 2015, Rachel Platten’s “Fight Song” is an uplifting pop anthem about overcoming adversity. The song was inspired by Platten’s own struggles as a struggling musician, and it has since been embraced by people facing all sorts of challenges. It has been used as a rallying cry by everyone from cancer survivors to political activists.

“Born This Way” by Lady Gaga

Lady Gaga’s “Born This Way” is a celebration of individuality and self-acceptance. It is an empowering anthem for the LGBTQ community, with lyrics that encourage people to be proud of who they are. The song became an instant classic when it was released in 2011, and it remains one of the most popular songs about change and new beginnings.

Cyndi Lauper’s “True Colors” is a song about accepting people for who they are. It was originally released in 1986, but it took on new meaning in the 1990s when it was adopted as an anthem by the LGBTQ community. The lyrics urge people to “show your true colors” and to “not be afraid.” The message of acceptance and tolerance is as relevant today as it ever was.

Sara Bareilles’ “Brave” is a song about being brave and speaking your truth. The lyrics encourage people to be authentic and to stand up for what they believe in. The song was released in 2013, but its message of courage and strength is as relevant today as it ever was.

“Lean On Me” by Bill Withers

Bill Withers’ 1972 soul ballad “Lean On Me” is a song about coming together in times of need. It has been described as a “hymn for troubled times,” and its message of unity and support is as relevant today as it ever was. The song was famously covered by Michael Jackson in 1988, and it went on to become one of his biggest hits.

John Lennon’s 1971 classic “Imagine” is a song about hope and peace. It imagines a world where people can live in harmony, without borders or division. The lyrics are simple but powerful, and they continue to inspire people all over the world. The song has been covered by countless artists, but Lennon’s version remains the most iconic.

“What’s Going On” by Marvin Gaye

Marvin Gaye’s 1971 soul classic “What’s Going On” is a song about social injustice and the need for change. The lyrics were inspired by the Vietnam War and the civil rights movement, and they still resonate today. The song has been covered by many artists over the years, but Gaye’s version remains the most iconic.

“We Are The World” by USA for Africa

“We Are The World” is a 1985 charity single recorded by an all-star group of American musicians. The song was written by Michael Jackson and Lionel Richie, and it was produced by Quincy Jones. It features some of the biggest names in music, including Stevie Wonder, Bob Dylan, and Bruce Springsteen. The song was recorded to raise money for African famine relief, and its message of unity and humanitarianism is as relevant today as it ever was.

“Man in the Mirror” by Michael Jackson

Michael Jackson’s “Man in the Mirror” is a song about taking responsibility for making the world a better place. The lyrics encourage people to “look at the man in the mirror” and to make a change. The song was recorded in 1988, but its message of self-reflection and social responsibility is as relevant today as it ever was.

“Heal the World” by Michael Jackson

Michael Jackson’s “Heal the World” is a song about taking care of the environment and helping one another to make the world a better place.. The lyrics encourage people to come together and make a difference. The song was recorded in 1992, but its message of hope and unity is as relevant today as it ever was.

“Get Up Stand Up” by Bob Marley & The Wailers

Bob Marley’s “Get Up Stand Up” is a classic reggae song about standing up for your beliefs. The lyrics encourage people to stand up against oppression and to fight for social justice. The song was released in 1973, but its message of resistance is as relevant today as it ever was.

“Fight the Power” by Public Enemy

Public Enemy’s “Fight the Power” is a classic rap song about fighting injustice. The lyrics call on people to stand up against racism and to fight for equality. The song was released in 1989, but its message of resistance is as relevant today as it ever was.

These songs suggest that change can be difficult but ultimately lead to a better future. They provide hope and inspiration for those who are facing tough times. As the world continues to change, these songs will continue to be relevant and provide comfort to those who are going through changes in their own lives.