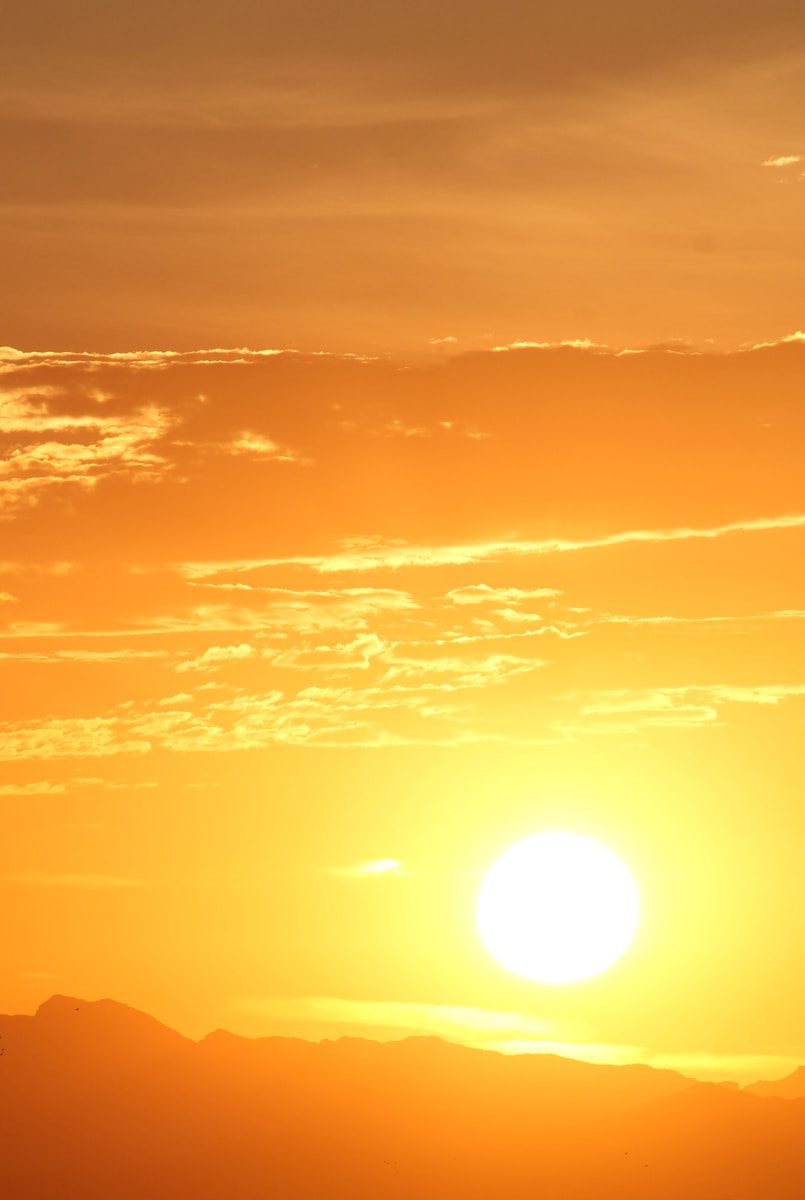 Lorde is one of the most popular singers from the soil of New Zealand. It was on 20th August when the third album of Lorde was released. It is a kind of sunny departure from her prior works. Melodrama that is a critically-acclaimed album is also included here. There is another aspect of this new […]