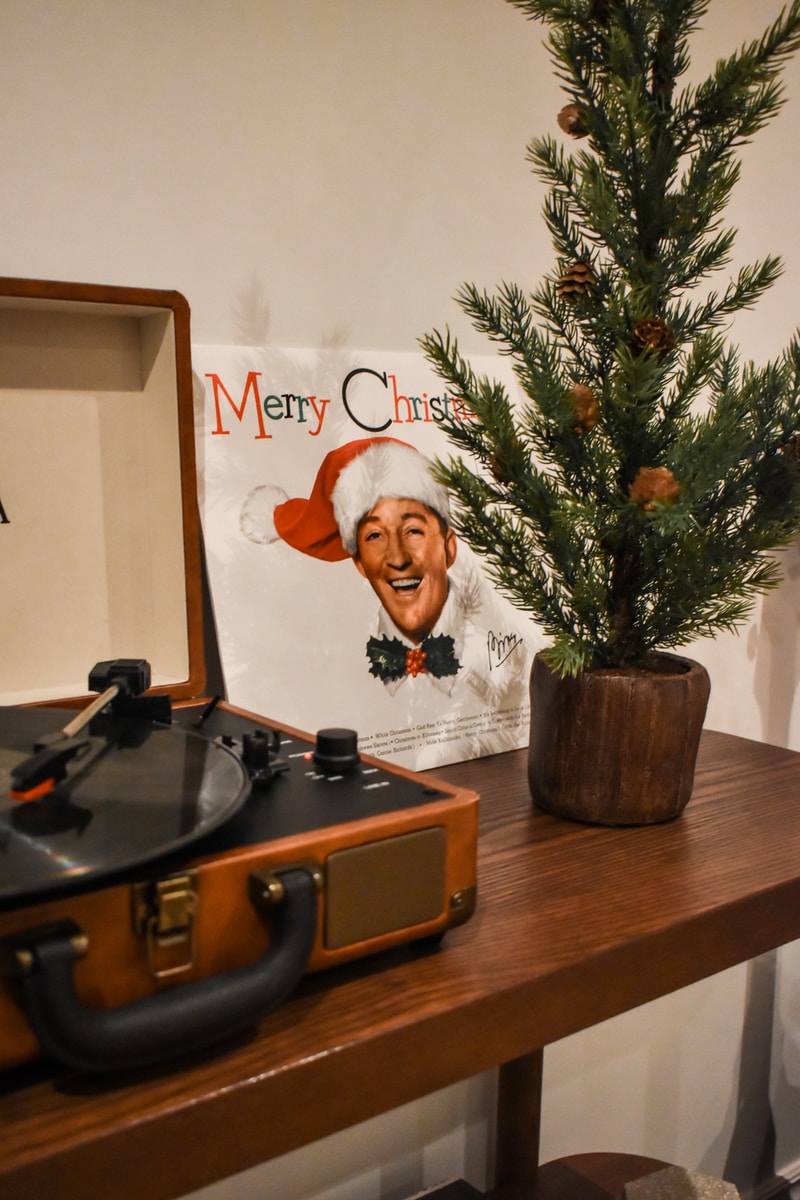 If you are looking for something original, you can go with this song. White Christmas is one of the best-selling songs. The combination of the silky voice of Bing Crosby and the nostalgic touch of Berlin makes this song truly approachable. This is completely original and on the evening of Christmas, it will add an extra layer of comfort.

Well, The Christmas Song by Nat King Cole is another song that you can add to your song playlist. It is one of the most popular Christmas songs. You might be surprised to know that this particular song makes Nat King Cole the ‘King of Christmas’.

All I Want For Christmas Is You

It was in 1994 when this song was recorded. It was co-written by Walter Afanasieff and Mariah Carey. This song has been getting huge public attention since its release. It has become one of the best songs for the holiday season. Recently, a video of this song is released and it is a celebrity-packed video and you will get the video on YouTube. The mesmerizing vocals actually make this song perfect for Christmas.

Santa Tell Me by Ariana Grande

Ariana Grande is a popular singer. Well, she co-wrote this song with Ilya and Savan Kotecha. The song was first performed in 2014 in a concert that took place in Los Angeles. It was also aired on CBS. Talking about the theme of this concert, well, it was ‘Grammy Christmas Special’.

Well, this is a very popular Christmas song. George Michael wrote this song and It was performed by Andrew Ridgeley and Michael in 1984. You will find more than 1200 interpretations of this track on the internet.

Well, Mistletoe is another popular Christmas song by Justin Bieber. It appeared in 2011 and it nearly missed the top 10. However, it gained huge success.

So, these are the top music renditions of popular Christmas songs.